HOW FAR WILL YOU GO TO END HOMELESSNESS?

Join us as we take steps towards a future without homelessness.

Everyone in our society should have a safe and secure home.

But right now, many people are denied this basic human need.

The pandemic demonstrated more clearly than any event in our history just how important a secure home is and how it's a vital part of the foundation of good health for everyone.

As the economic impact of the virus rages on, many more people are at risk of being pushed into homelessness for the first time, as they battle to pay their rent and bills.

We know that ending homelessness is not only possible, but something we can make happen if we act now.

That’s why we’re asking you to step forward to end homelessness, to help support our services and campaigning works.

How to take part

How far will you go? Our suggested step targets represent key facts from our research that has informed the steps we must take to end homelessness. Or you can set your own goal.

Take as many steps towards your target as you can, in whichever way best suits you. Walk, run, skip, dance, moon walk or wheel your target distance– use your imagination to think about all the creative ways you could reach your goal!

Ask your friends and family to sponsor you to reach your £150 fundraising goal and encourage them to join you too. We know the best approach to ending homelessness is to all step forward together.

There are plenty of opportunities to build the challenge into your daily life. You can make up your steps at home or as part of a daily exercise routine. This is a step-challenge that fits in with your life, while helping to end homelessness. 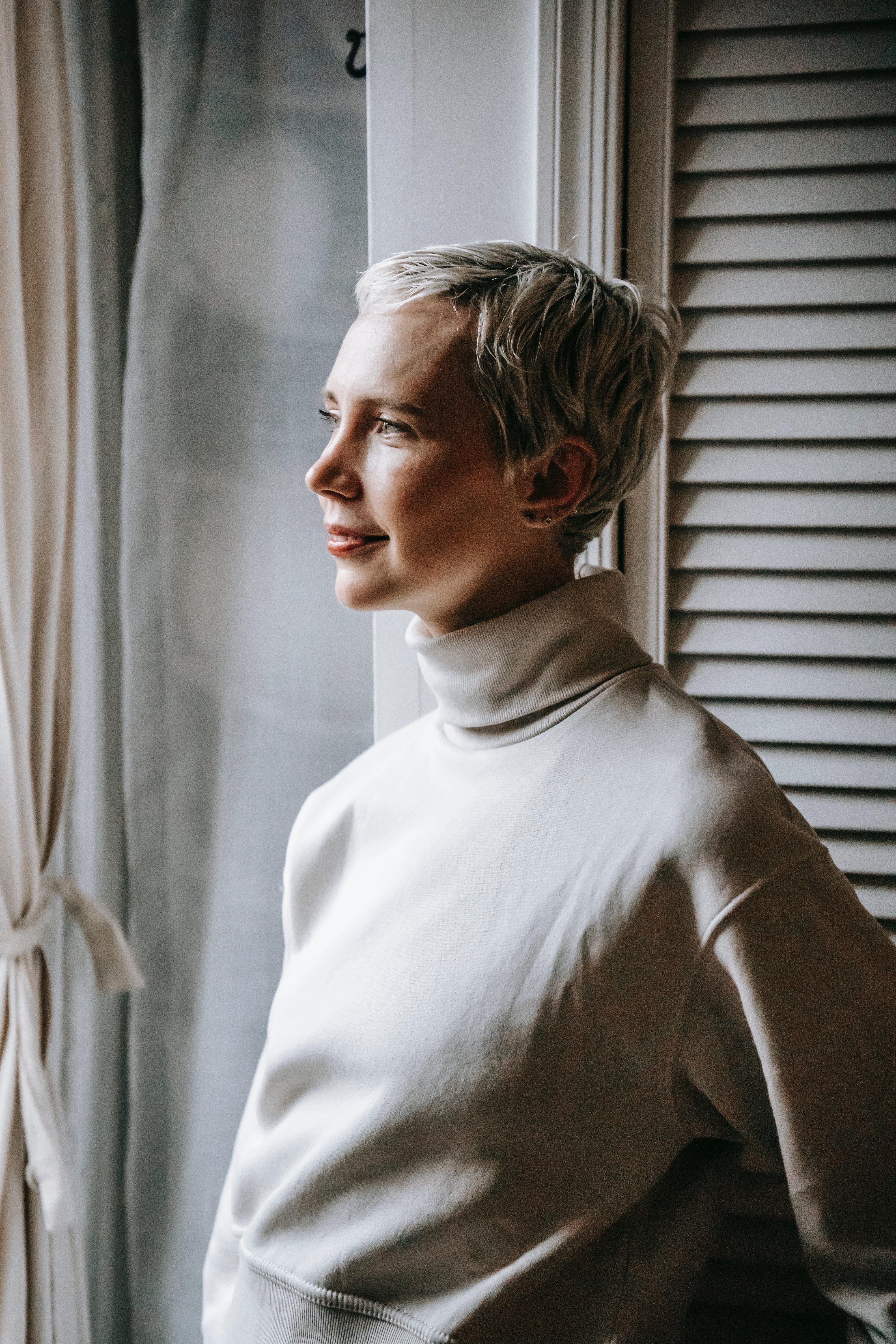 Emma came to London in 2015 to be closer to her sister but her partner became abusive and controlling and Emma ended up developing a drug addiction.

“When I went to Crisis, I’d been through treatment and was living in a hostel. Having Crisis has helped me remain clean and sober and helped me turn my life around.

My Crisis Coach put me in touch with the housing team. They met with me once a week, helped me search for a house, and attended viewings with me. I didn’t know what I was entitled to, I didn’t know where to look. They helped me work all of this out.

They found me a job in a pub, just washing up and doing the dishes. If it wasn’t for the Crisis employment team, I wouldn’t have got a job. They’ve been outstanding, they set me up interviews, gave me support throughout.

There have been times where I could have given up, but my Crisis Coach wouldn’t let me. There have been days when I’ve said there’s no point, but she’s just said, “you haven’t found the right place yet.”

I have a new job now. I’m training to become a chef. By the time I’m 36, I want to be running a kitchen somewhere – there’s no reason why I can’t run a kitchen in two or three years.

Find out more about Emma's story